Here at Honeybrook, leadership is not about being a celebrated icon, but a collective performance and collaborative devotion to finding solutions to known, unknown, complex and complicated problems. 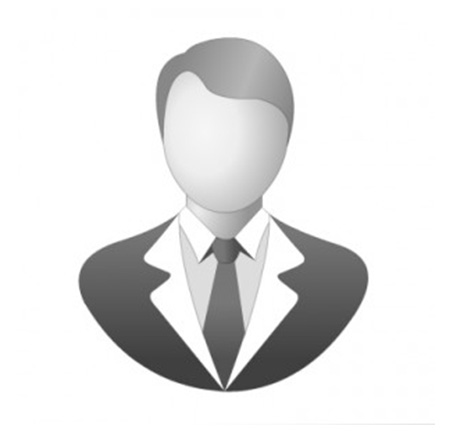 Brian has over 35 years of geophysical services both in Canada and internationally. He has been actively consulting since 1994 when he started up his own practice using primarily ProMAX as his geophysical processing software. He is active in Canadian and international energy exploration and business development in such places as South East Asia, South America, Middle-East, North Africa, China, Madagascar, Cuba, the Canadian frontier, Yukon and NWT.

He has worked both as a processing geophysicist and a field geophysicist in various parts of the world. He has B.S. in Geophysics (University of Alberta, 1982). 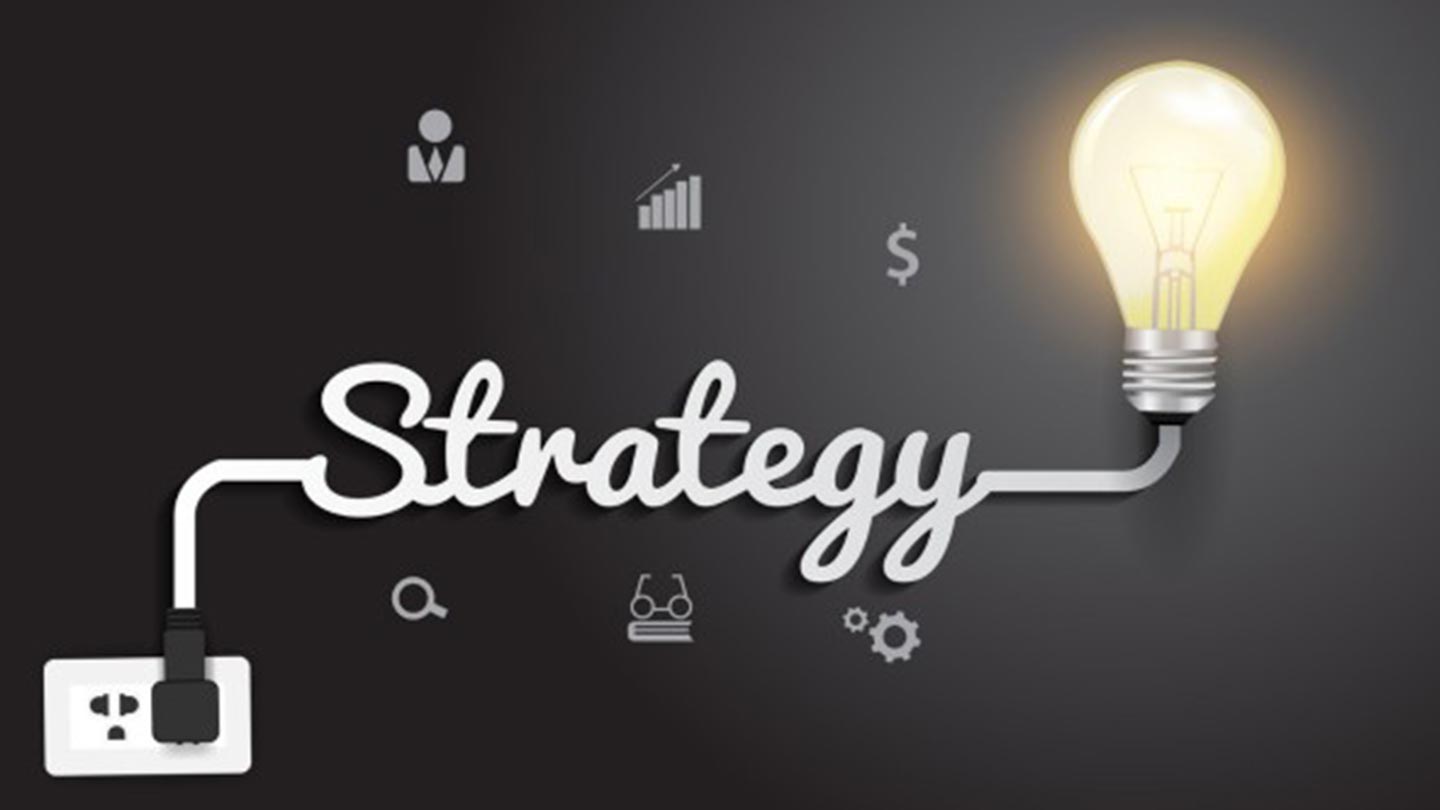 We are strategic in our thinking 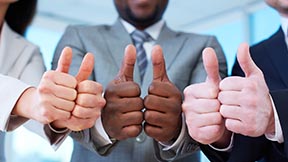 Join our team of diverse and highly skilled individuals 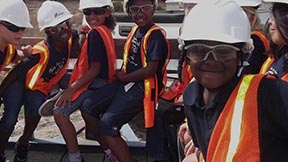 We are constantly giving back to our community